The Bristol General had a mixture of extensions and alterations from its 160 year past. Some were sympathetic to its architecture, and others less so. In 2005 I made a cardboard model of one of those extensions, which went on to be included in the exhibition 'Urban Documents'. I returned to photograph in 2012 as the building was coming to the end of its life as a hospital, and made a second version of that extension (and the tower) in white nylon 3D print for a commission in Exeter. In 2014 I photographed again as developers had acquired the building, and were busy turning it into luxury apartments. 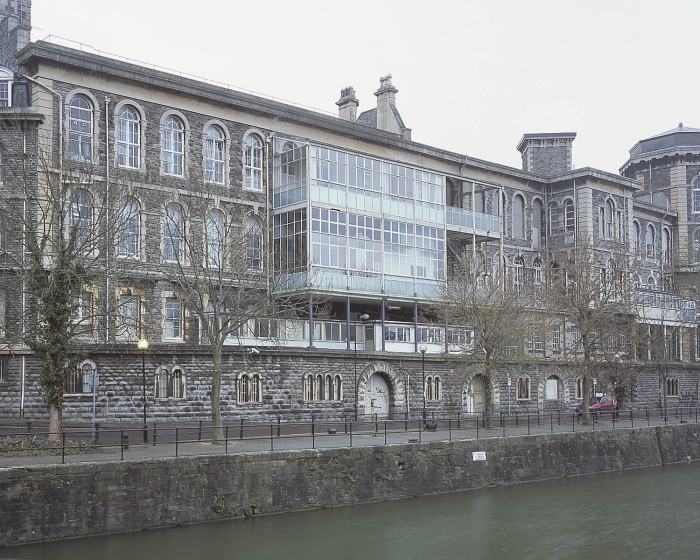