I refer to this series as Box Scans. Here are just a few from a group of 12. They were made by constructing chambers that attach to desktop scanners. Some had extra lights in, others semi-transparent screens and moveable walls. They were made in 1995 before 3d scanners were in their ascendancy. There is a unique depth to them with a distortion that happens the further the object is removed from the scanner glass. With the change in technology I think they are of their time and could not be made in the same way today. My interest in architecture and making things for the camera can be traced back to this early project. 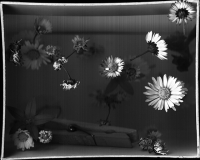 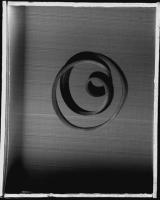 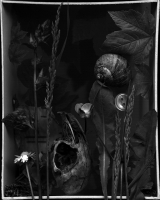 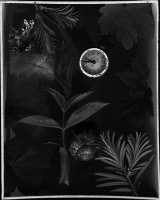 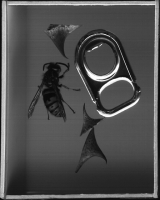